The government of Nepal, the Council of Ministers appoints the Governor on the basis of the recommendation of the Recommendation Committee formed pursuant to Sub-section (2) of Nepal Rastra Bank Act, 2058.

Nepal Rastra Bank was established in 1956. Since then, it has worked to improve the availability of credit, strengthen the banking system, and promote financial inclusion in Nepal. These efforts have helped the country’s economy grow and become more stable. In this blog post, we will look at the list of governors who have led Nepal Rastra Bank since it was founded. Each governor has contributed to the development and evolution of the bank and has played a role in the stability and growth of Nepal’s economy.

In conclusion, the governors of Nepal Rastra Bank have played a vital role in shaping the country’s monetary policy and financial sector. Each governor has contributed to the development and evolution of the bank and has helped to promote stability and growth in the Nepalese economy.

Some governors have been able to serve out their full five-year term, while others have had to leave before the end of their tenure for various reasons. These reasons can include personal or health issues, changes in government or political circumstances, or differences of opinion with the board of directors or other stakeholders.

The list of governors presented in this blog post provides a valuable resource for understanding the history and leadership of Nepal Rastra Bank, and the important role it plays in the country’s economic development.

More Under This Category

Minimum Capital Required for Banks and Financial Institutions in Nepal 2022

I am using Ezoic to generate revenue on my blog. You can join and earn by using Ezoic Ad Network, 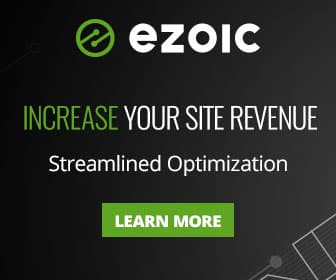